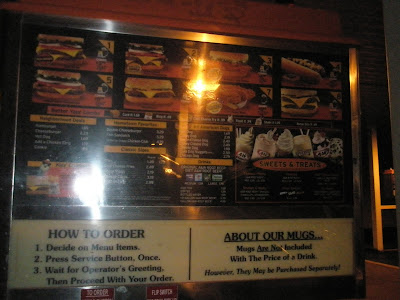 For the 5 days after my trip, I had a partner in crime for my pocket project. C, a good friend of mine, came to Chicago to provide me with company and moral support for my upteen-th move. Not generally known for trying new things, she was not only up for the adventure, she partook in all of the variety of random experiences I suggested.

She flew into Milwaukee on Thursday night, escaping the first Snowmaggedon on the East Coast. On the 1 hour drive from Milwaukee to Chicago, I spotted an A&W drive-in (not drive-thru), just like in the olden days. Since I have an unfounded nostalgia and displaced attachment to “how America was,” I loved uncovering lasting evidence of that time period.

It was quite a proper drive-in (according to movies I have seen) with spots to pull into next to a menu, and trays that could be installed on the windows. It being 15 degrees, this option did not quite apply. However, we pressed a button for service, ordered an A&W freeze (a float just blended) and cheese curds (as an homage to the state we were in, Wisconsin) and the order was brought to our car by a friendly waitress (sadly, she was not on roller-skates).

I imagined that this is how I would have spent the occasional Friday night had I grown up in the '50s. Not having grown up in the '50s, it was fun to pretend like we were in a simpler day and to give me some reason to say “remember when there were drive-ins…”

A history of A&W Drive-Ins 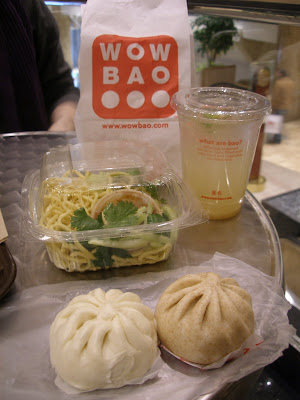 Project 10: Get your Hot Asian Buns! (Don't worry this blog is G-rated)

C gets more props for this one than I do. As I have mentioned, I am not shy with trying new (vegetarian) food. In fact, I make it a habit. However, C does not. Her food choices are generally all-American in style and usually involve one of three ingredients: cheese, pasta and identifiable meat. So when we went into the Water Tower place and saw Wow Bao, I had no idea that she would be game for these “hot Asian buns,” as their slogan boasts. In fact, we both got Edamame buns and she got a BBQ chicken one. The best was definitely saved for last though because the Chocolate bun was amazing! C's palate just broadened its horizons!

Set up your own Wow Bao franchise 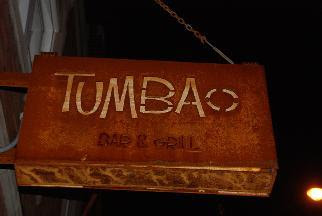 Project 11: Nobody puts Baby in the Corner

Now I am no stranger to Salsa dancing experiences. In fact, we had a small (very small) contingent of salsa dancers when I was in college that never shied away from a night of dancing be it classes at a gym through Boomie temple or an outwardly shady basement club called Tapas, situated (oddly enough) in Baltimore’s Greektown.

Watching Competitive level dancers- high!
Seeing their skirts creep up to the no-longer-a-skirt level- low.
Listening to fun unknown (to us) merengues, salsas and bachatas- high!
Listening to weird 80’s style pop and being urged to dance to this by the head of club security- low.
Having a skilled dancer ask you to dance and lead in a way that makes you feel like a natural- high!
Dancing with an hyperactive, arguably bi-polar spaz who gives you whiplash- low.

Overall, it was a great night. Though it ended in the apparently classic way of most of our salsa nights: the scales tipped in favor of the “lows” and we knew it was time to leave. 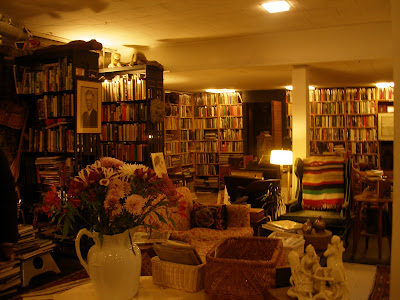 I wouldn’t normally classify a book shop as a new experience, but this one was: Bookman’s Alley in Evanston.

It was like stepping into your grandfather’s library if your grandmother let him expand his book and antique collection to engulf the entire house. It was about four full sized rooms, with wall to wall shelves of books, antiques and memorabilia. Leather and flowery upholstered chairs were scattered throughout the space to allow visitors to collapse in with a rare find. All the books are used or gently-used, many of them are rare and quite a few are very valuable. The 80 year-old owner has run the shop for 30 years and had a bowl of gumdrops set out for his costumers… It made me miss my grandpa. 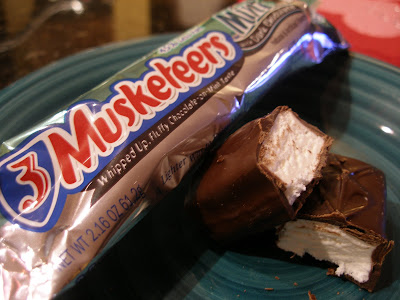 Another 12+ hour car ride from Chicago to Baltimore. The rest stops didn’t offer too many wild adventures, but I found a new combination of chocolate and mint- my favorite combo ever! The candy bar did not disappoint.

To prove that everything has a web site

Why am I doing this?
Labels: Chicago Life Travel