So I moved back to Baltimore, and apparently I chose a lucky day to do so. I happened to return to the East Coast on Monday, in the very small window between historic, record-breaking blizzards, lovingly called Snowmaggedon or Snowpocalypse.

The first blizzard that hit the east coast bathed Baltimore in 24 inches of whiteness. Three days later, 12 hours after my return, wave two came in almost as strong, and Baltimore got another estimated 20 inches to add to the original chaos.

Baltimore has had 72.3 inches of snow so far this winter (breaking the '95-'96 record of 62.5). About 40 these inches fell within the span of 5 days. As a measure of comparison, I am a mere 62 inches in height. After the snow plows came through to clear the streets, there were many snowdrifts taller than me.

If sheer numbers alone don't give you a sense of exactly what the city was up against, here are some visuals: 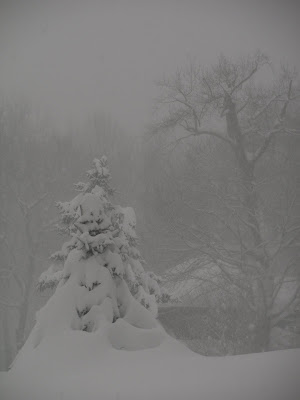 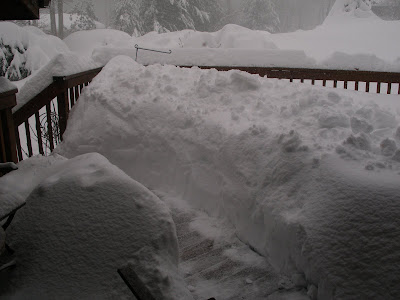 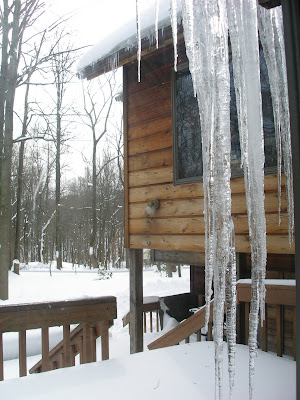 Witnessing (and shoveling) Snowmaggedon the sequel was experience enough to count this phenomenon as my new thing of Tuesday. However, it also meant that our cars were entombed and that virtually everything shut down for the next week; so, I had to get creative for new things to do in the coming days. Surprisingly, I found that snow days, even at 31, can offer fun times.

Day 14: Pretending that I grew up in Alaska instead of Baltimore. 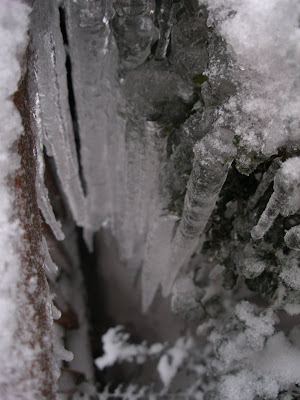 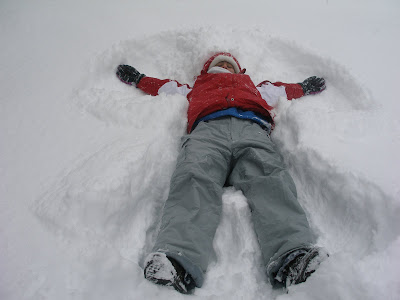 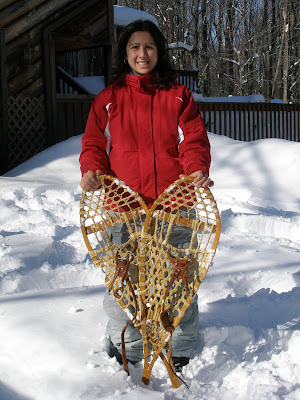 And not just any snowshoeing, old school snowshoeing- neither of which I had ever tried before. I have never felt more Canadian. 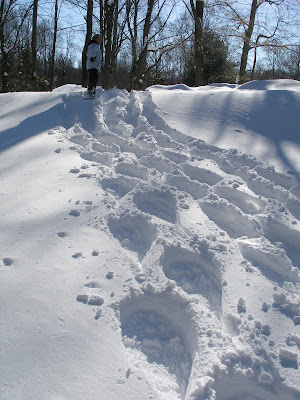 They are calling for more snow tonight- maybe even up to 6 more inches. Che sarà, sarà... besides I have yet to make a proper snowman.

Why am I doing this?
Labels: Baltimore Life Snow