I have been a little overwhelmed by which adventure to relate in my blog postings, considering I haven't written one in so long, but my evening last night at the Paul Oakenfold show at the 9:30 Club has overridden all my other thoughts. 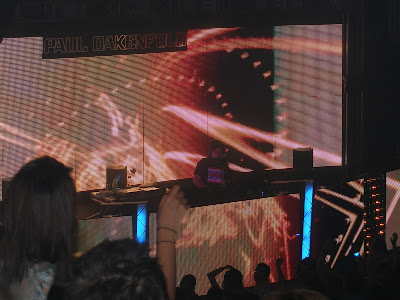 A couple weeks ago, I wrote a post on Overcoming the Blah and mentioned how techno can shake you out of any mood and make you move, hop and bounce to its beats. Shamefully, in that post, I did not feature Oakenfold who is, in fact, my favorite DJ and probably the reason that I became interested in techno music to begin with. 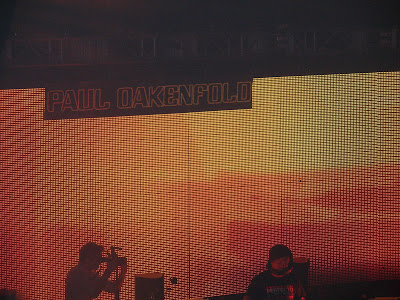 Anyway, forgiving myself for that oversight, I continue: Of the many dance clubs I have been to, it is rare that I can say that the DJ was even good, let alone great, (This is especially true in Italy...) But Oakenfold was great. Oakenfold was amazing. 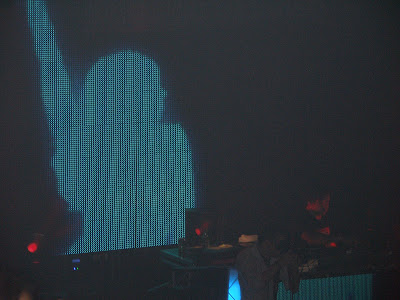 I know the techno skeptics out there argue that, if someone playing around with computers and electronics is even a talent at all, it is certainly not worthy of being in the "musical" category. I am not a musician, a singer or even an avid follower of music/bands. However to that argument, I say: that it is a talent, I am sure. 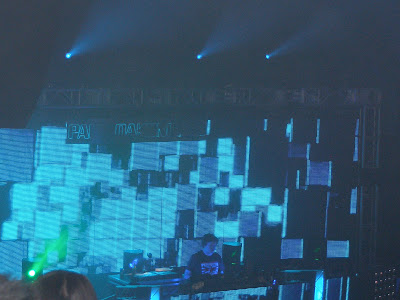 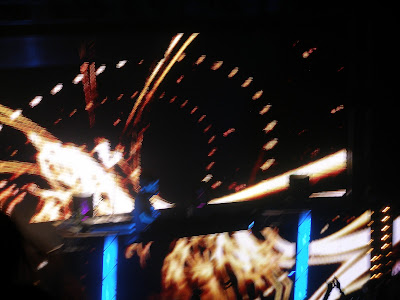 I think anyone who was in that room (who was there of their own free will) was carefree, happy and hyper. And Oakenfold's talent was to sustain and elevate that feeling for as long as he was on stage (hours!). Some people take drugs to have a sustained high when all you really need is good music and a good DJ. And of course to dance! 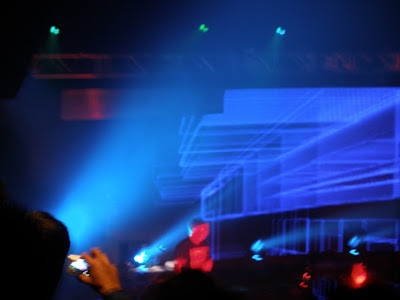 I am fully aware that, to those who cannot tolerate techno, I just made myself out to sound like a crazy, new age addict. I am not. But if you believe in yoga, Tai Chi, meditation or even the Wave, for crying out loud, you believe in the power of energy. Techno is another form of that. Jump and dance around for 2 hours to music you love, let the past jiggle loose and fall out of your head, laugh at how crazy you might look to others, and then come argue with me about it.
Labels: Oakenfold Techno Washington DC