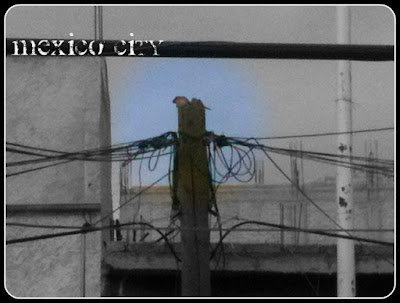 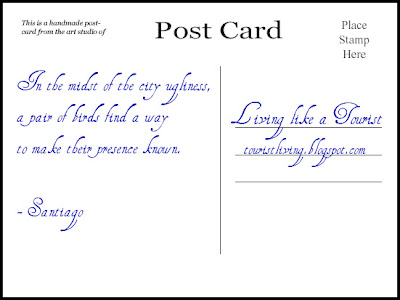 As Santiago points out, this massive urbanization has taken a toll on nature and wildlife in the area. As Wikipedia puts it:

Urbanization has had a serious negative effect on the city's environment. Pollution, dwindling water supply and poor air quality have been some of the city's largest problems improved in recent years by regulating the circulation and renovating the vehicle park. Many factors such as industrial growth and a demographic boom (from 3 million in 1950 to some 20 million in the metropolitan area today) have contributed to this situation. More than 3.5 million vehicles are now in the city streets.

However, Mexico is still home to many diverse species and wildlife, with 30% of its territory covered in forests. Monarch butterflies migrate south from Canada and the United States every year, and organizations like the World Wildlife Fund are ensuring that they, and other native species like the Puma and black bear, maintain their habitat despite population growth and urban sprawl.

Where are you?
Send me a postcard! Just take a digital photo, write a 2-3 line message and send it to touristliving(at)gmail(dot)com! I'll turn your photo into a postcard and post it on my blog to share your experience of living like a tourist in your own city.
Labels: Mexico postcards