Originally called Dominion Day, July 1 is when Canada celebrates becoming a unified country- having brought together the 4 founding provinces.

The word Canada comes from, Kanata, the St. Lawrence-Iroquoian word for "village" or "settlement."

Even though Canada is the second largest country in the world (behind Russia), it is the 9th least sparsely populated... not surprising when the mean annual temperature in someplace like Yellowknife is 22°F(-5.4°C). 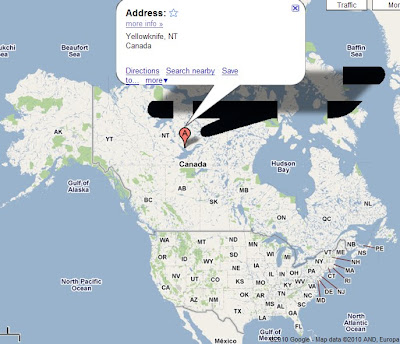 Alert, Canada is the northernmost, permanent settlement in the world. (Google maps barely knows what to do with it!) 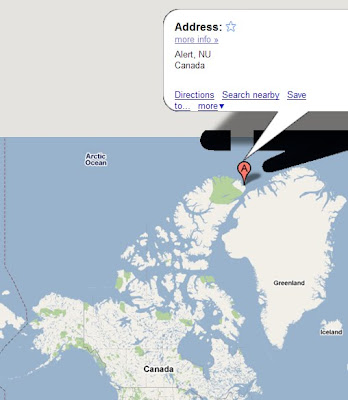 Some important inventions made by Canadians include: kerosene, insulin, the IMAX film system, the snowmobile (not shocking), and the electric cooking range.

My sister might be pleased to know that her (actually our) fascination with cheese may come from the fact that Canada is a major consumer of cheese. In 1997, Canadians ate an average of 23.4 pounds per person. And according to Canadian Geographic, Canadians consume more macaroni and cheese than any other nation in the world.

I found it an interesting fact that on an official government website celebrating Canada's Cultural Heritage, you can download a colouring book. (didn't come across that in my US facts search...) 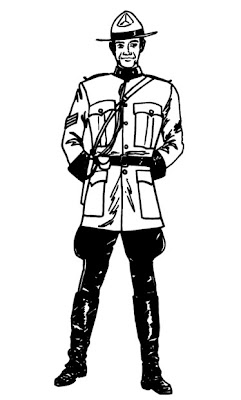 Canada has only ever once participated in a World Cup, Mexico's in 1986. However, Canada has won the gold in ice hockey, its national sport, 5 times (from what I can tell... hard statistic to find for some reason).

And last but not least, if you mistype Canada (as I am strangely prone to do) into Google and spell Canda instead, you come up with a city in the northeastern part of... guess what country... ITALY! So all roads do lead to Rome/Italy.

But really, I won't take the spotlight off of Canada, an all-too-underestimated, but completely wonderful, country!