And then came jealousy 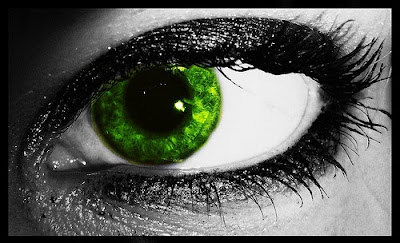 Since I have been living here about 5 months now, I suppose I could start calling D.C. my boyfriend. However, a friend of mine made a very interesting comment: D.C. is apparently a very jealous boyfriend.

You see, in the last month, every time I have tried to leave the city, I have encountered one obstacle after another. And if I do manage to leave, when I return, I face his revenge.

You might think I am paranoid. However, in the last month, I have encountered trouble on three separate occassions, either in leaving or coming back to D.C. 1) I was left behind at the bus station (though I had waited at the station and the departure gate for the suggested hour prior to departure). 2) I was put on the wrong bus from New York and winded up in White Marsh, Maryland instead of D.C. to be left up to my own devices. 3) I have been stuck in Baltimore waiting for my train and twice it has been delayed by an hour, though the ride down to D.C. is only 40 minutes.

These conflicts have happened so frequently that I am getting weary of leaving, for fear of retribution. However, I know that things cannot continue this way.

I have wanderlust and perhaps my roaming eye has invoked the green-eyed beast of jealousy in D.C. But that is who I am. Since leaving my first love, I do not ever fully commit to staying in one place. D.C. must take me as I am for things to continue with us.

My next trip to Montreal is coming up in 2 weeks. We’ll see how he handles this encounter, one with a foreigner at that. Perhaps I will get detained at the border…

Of course, the other theory is just that Greyhound, Megabus and Amtrak all suck. And I am equally convinced by that explanation.
Labels: jealousy relationships Travel Washington DC