Mexican for a week 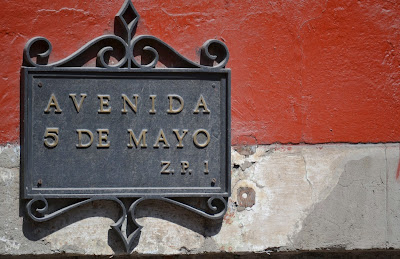 I don't watch TV anymore. I stopped watching movies after the '80s. I hardly read books. I never read magazines. I don't write fiction; I can’t paint or draw worth crap. I don’t play video games and I don’t cook (enough to call it a hobby). So I don't partake in the many of the standard avenues for the invaluable, even at times mandatory, escapism from everyday life.

We all know those days that are so utterly exhausting that there is nothing left to do but to take off our brains and hang them by the door between our coats and umbrellas. During our waking hours, we are all bombarded with things to know about, things to care about, things to read about, thing to respond to, things to think about, things to act on… Sometimes, putting your brain in a wooden chest, locking it up and throwing it into a metaphorical sea is the only way to stay sane. 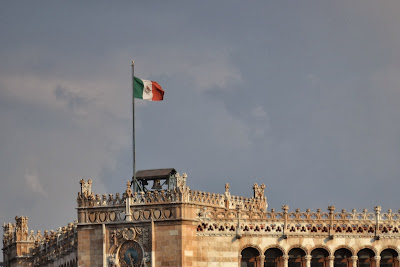 Travel also serves the purpose of relieving me of my brain. In my suitcase, I pack only one part of my brain, the creative, curious, silly part, and I leave the other analytic, ambitious, serious part at home.

Instead of pretending that I am a guest in a Gatsby novel or fantasizing that I am flying around on a broomstick in a Harry Potter movie, I pretend to be a resident of a new city. I put myself as a character in their settings…What would my life be like in fill-in-the-blank-country?

Travels are my escape routes. 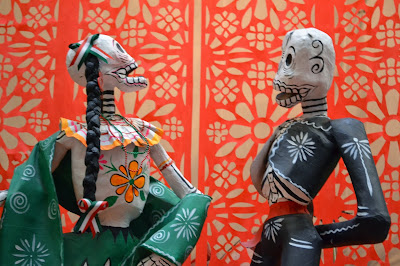 For one week, the “My life in Mexico” story-line made me very happy. In this plot, Karen, as a resident of Mexico, would walk determinedly out onto the streets of the Roma/Condesa neighbourhoods and into the fast-paced, high volume pedestrian workday traffic. I would pop into a Starbucks to get a big-enough drink to also act adequately as a hand-warmer.

I would happily wake up late on Saturdays knowing that stores don’t even open until 11:00 am and I couldn't be productive even if I wanted to be. I would go for long jogs in Chapultepec park, around the green-silt bottomed lakes and carefully manicured picnic areas and obliging benches. 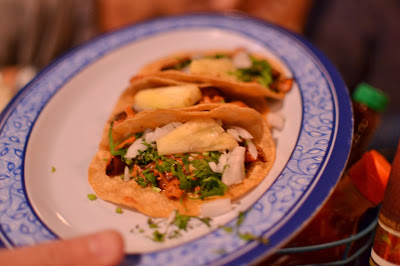 I would put lime and chili pepper on most things and fresh cilantro on everything. I would probably have high cholesterol because I would eat cheese and fried things daily, but I would love every meal. I might get used to eating grasshoppers (chapulines) as a topping for guacamole.

I would probably learn to love Mezcal, the smokey-tasting tequila (I don’t currently love it). I would definitely drink more beer than I do now having discovered Leon obscura (dark), Indio and of course Negra Modelo. Or I might just drink the rather exotic pulque.

I probably would not go to Luche libre every Friday night, but I would go once in a while making sport of inventing my own names for the masked wrestlers/acrobats instead of calling them by their own made-up names. 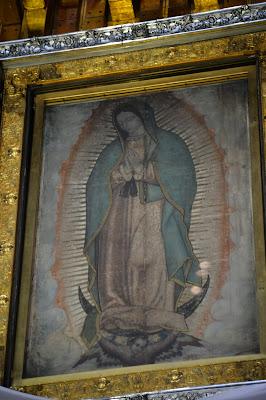 I would pay my respects to the Virgin of Guadalupe on her Feast Day, December 12, and would ask her to pray over my city as the Patroness of Mexico. 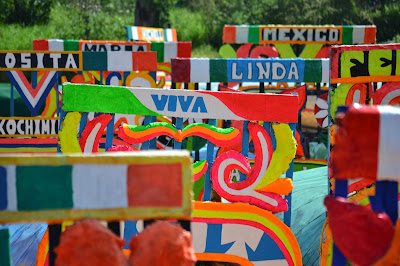 I would definitely go to Xochimilco every weekend, or perhaps just every special occasion, to lounge on the wooden barges, buy food and drinks from boats floating nearby and hire Mariachi bands to sing heartbreaking songs to which I could sing along as I would have definitely learned all the lyrics. 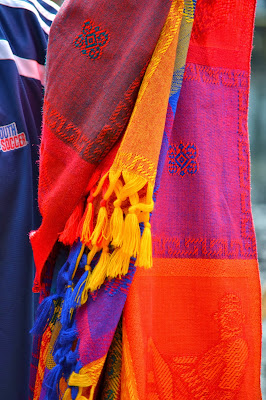 I would dress in bright colors with more reds, yellows, blues and purples and my house would be vividly decorated with textiles and silver purchased at the local artisan markets. 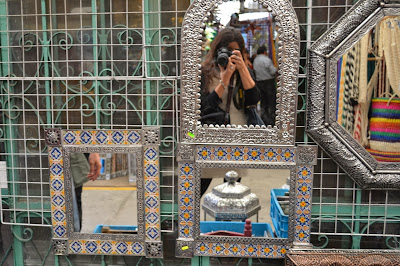 The Day of the Dead would become one of my favourite holidays. 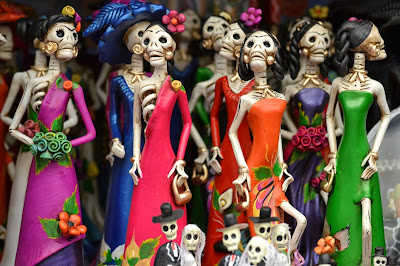 I would join the popular cult-following of Frida Kahlo and make occasional pilgrimages out to her Casa Azul. Maybe like Diego, her husband, I would get a vegetarian, Mexican hairless dog, once bred by the Aztecs for eating, but certainly not what I would do with this poor, unfortunate-looking creature.

In a short week of experiencing all these things, I fell in love with the life of my imaginary Mexican double.

Seven days later, I found it hard to leave her behind. She spoke a different language than I do. She was more artsy and expressive than I am. She could sing well (I don’t know why, but maybe Spanish is more conducive to having a nice singing voice). I don’t sing well.

So boarding the plane and leaving that spirit behind, I quickly missed her and promptly on my return made it a point to buy avocados and listen to Alejandro Fernandez just to ease my detachment. Like finishing a good novel or the final episode of a long-running series, it is hard to say goodbye to the characters you grew to know over those pages or days.

But the nice part of travel is that you don’t really say goodbye to those people. They are a part of you. They stay inside you until they are awakened by familiar settings and sounds.

I have re-become Italian at least 4 times now, so I know I will be Mexican again someday too. 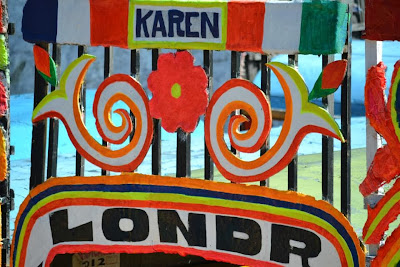