Loving all ends of the spectrum in Jordan

For days I have been waiting to be able to put it into words, scanning the pictures, thoughts and stories to be able to accurately describe my time there. It was amazing for so many reasons that I had a hard time untangling all the different cords describing why.

It was a trip with some old friends, but I made new friends in the process. It was very touristy on the one hand going to Petra and Wadi Rum desert with a tour guide, and it was very local on the other going to a friend’s house (a 10+ year resident of Jordan) for a home-made lunch.

Our modes of transport varied between a 9-seater mega Tahoe that we took down to the dessert and camels, donkeys and horses while in it. 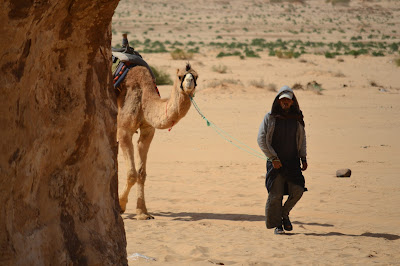 We climbed up, down and over rocks to get up, down and through cliffs in Petra. We laid down and napped on slabs of rock in the Wadi Rum desert.

In some moments, we recreated Toyota commercials by driving over steep sand dunes, (the idea of our slightly show-offish guide), while the boys hung off the sides of the car (just because). In others, this same Formula 1- wannabe driver made keffiyeh-type traditional head pieces for my friends out of their wool scarves. 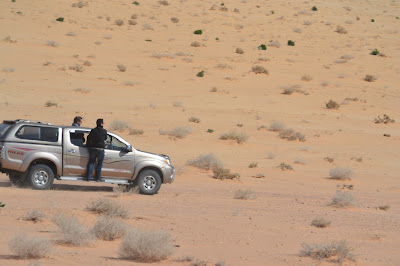 We slathered Dead Sea black mud all over ourselves during the day and donned heels and dresses for clubbing at night.

We danced with arms around each other’s backs in a semi-circle in traditional Arabic style for some songs then danced like a horse and rider in Gangnam style for another.

We ate some meals in very sophisticated modern restaurants while others in some more traditional type cafes; we even had one meal in a Bedouin tent, a BBQ cooked for us by our guide on a small portable grill.

In terms of food, I don’t know if my palate is shaped by my roots or just purely by flavor, but I never get sick of Arabic food. I would have been happy to eat any of these dishes day after day after day if I had to, but there is such an array of vegetarian options that I didn’t have to.

I had some piping hot sage and mint teas (I’ll never figure out how tea can be so good in the Arab world!)  and smoked double apple and lemon mint shisha on some days. On other days, I had icy-cold, Arak (a licorice-flavored digestive) and refreshing lemon-mint smoothies.

There was even an array in the types of coffee and desserts: we had Jordanian Starbucks coffee one day and local “Turkish” coffee another. At restaurants, I ordered various Arabic sweets (mainly consisting of phyllo pastry, nuts and honey). At our friend’s house, we had freshly made cupcakes.

In a whole other category, there is knafeh, the famous local dessert, which to me tasted like a mix between a proper meal and a dessert. It is a type of deep fried cheese with bulgur wheat, rose water and orange syrup. (A bit too much for me, I’ll admit).

In short, the variety was endless, and I had enough adventures and repose to more than amply fill the 6 days I was there.

Packing up the day before I left, my inner voice opposed, saying “Wait, what are you doing? I like Jordan. I was just settling in here!” I felt like I had been there a lot longer; I felt like I could stay a lot longer. I had reached a familiarity with the place that didn’t come from a six-day duration. 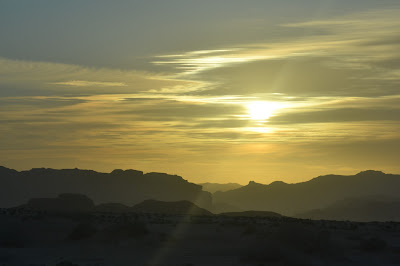 I don’t pretend to claim I know Amman or Jordan like a local would or does, and I don’t believe that family roots can completely bind you to a place or region that you yourself had never been, but I do believe that it can feel natural. Being in Jordan felt natural to me.

I remember on my first trip to Egypt, my half Egyptian, half Italian friend told me to lean toward the window to see the desert from the plane. “You’re flying home,” he said. I had never been there. My dad had only lived there from birth to the age of 18. My grandparents weren’t even Egyptian; they were immigrants to Egypt from Syria. But there was something about the certainty in which he stated it, the factuality of it: home. There was something about it that made sense. Perhaps Jordan reminded me of home. 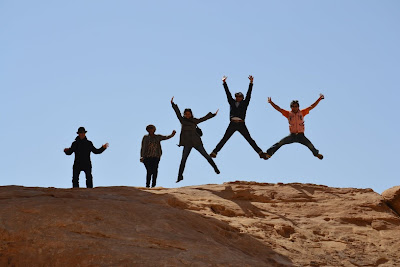 Some useful links I used:

Royal Jordanian- For booking direct flights to Amman; Doesn't always come up in search engines
Amman Snob- Good list of restaurants/Bars
You in Jordan- A blog with some good hints and ideas for things to do