Calming the Waters: A weekend in Puglia 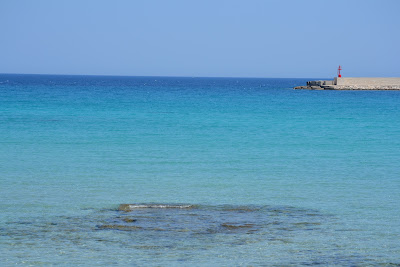 Maybe because I was younger, or maybe because technology wasn’t quite as speedy, life was a bit slower then. Cell phones were still common in Italy, as was texting, but alerts from BBM, What’s app, Skype, Facebook and email didn't come through every minute of every day. It was just a cell phone.

Point is that despite my desire and my attempts to slow down my own pace,  (like walking to work, sitting outside at least once during work, eating my food carefully), the days fly by so quickly usually as a series of to-do lists, that the last month, nay year has gone by like lightning. I still feel my head spinning. How is it June? It has been almost two months since I went to Puglia, but remembering the peace I felt there reminds me that I need to seek that more often. 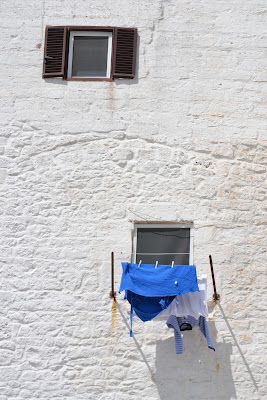 I grant that it is easy to say these things about a vacation. As matter of definition, vacation is a time for relaxing, slowing down, tuning and turning off. It isn’t always that way though. Sometimes (as you have even seen in this blog), I make lists packed full of things I HAVE to see, do, try, eat, go… Vacations can sometimes just be a different list.

Not to say that we just sat still on a beach. No, we went to eight cities (Altispada, Lecce, Ostuni, Santa Maria di Leuca, Gallipoli, Otranto, Manduria and Alberobello) in 4 days - hardly a “calm” vacation. But my mind was still. I was in every place we went. I experienced every hour in every city. I didn’t have lists, or messages or calls or other distractions racing around my brain every hour. Peace. It was irreplaceable. 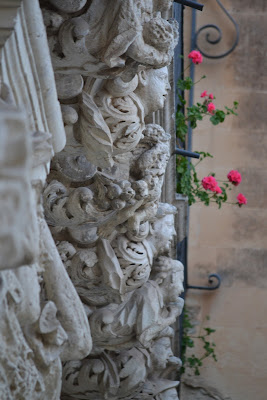 I can’t give all the credit to Puglia. It was a wondrous combination of everything- one of those weekends where it feels like, if the stars do destine our moods or actions in any way, that the celestial bodies were in the right place for this weekend: the company, the weather, the people we met, the restaurants we visited, the hotel and its manager- everything seemed to run effortlessly- destined to be pleasant, to be enjoyable. There wasn't a single spoke in the wheels.

There is definitely something about Puglia that allows for that though: fewer tourists, warmer weather, calmer people who don’t deal regularly with mega-city life.

I will always be grateful to Puglia for being an alcove for the seeker of calm. Really, who wouldn't be soothed by these surroundings? 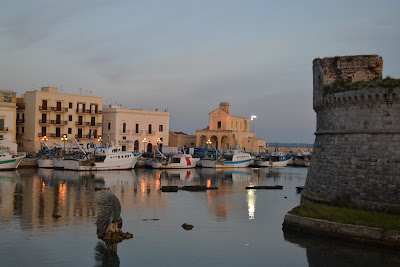 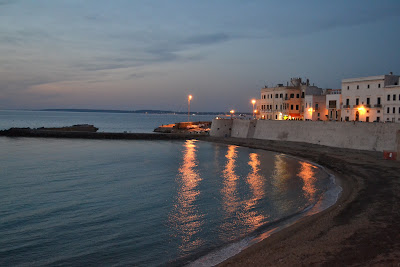