I did not. Nor did I actually choose to stay. It was the default option of someone who wasn't quite organized enough and wasn't quite free enough to go away.

This isn't my first Easter weekend in Rome, and despite being a practicing Catholic, I have never gone to the Via Crucis and I have never gone to the Vatican for mass. It is something that in part I regret, but in part, fighting thousands of tourists for a space to stand or see, not really seeing or hearing anything, in a sense takes away from the point of reflection and prayer.

I used the very quiet weekend instead to go to my neighborhood church, to observe Roman neighborhoods quiet down and close as the weekend progressed and to admire the thousands of tourists stream in, some on pilgrimage, some on holiday.

Here are some shots of the weekend: 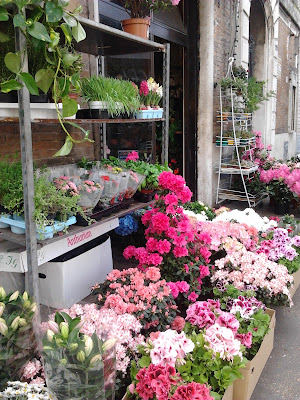 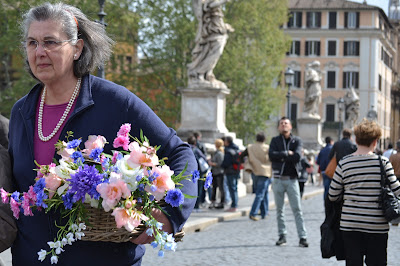 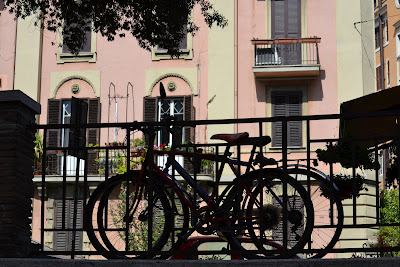 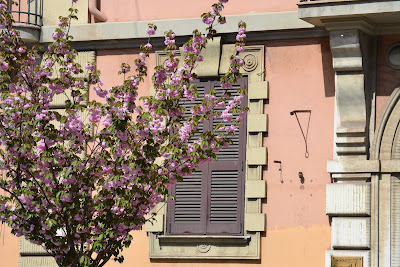 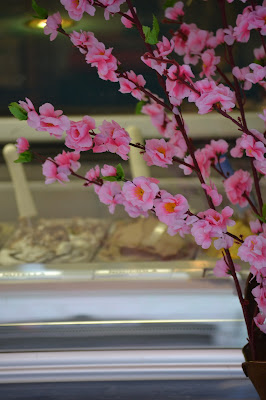 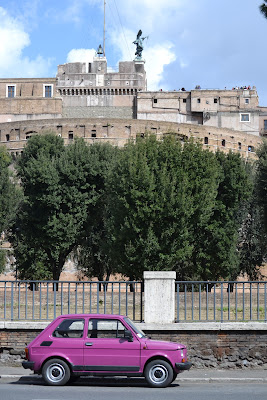 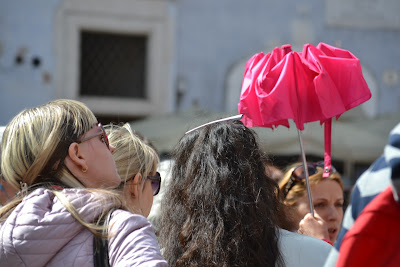